in media res :: in the middle of things

It’s a literary technique. If you’re a reader, you don’t need to think about it. Just scroll down to the excerpt, and enjoy! If you’re a writer, you need to know this stuff. The amazing author and teacher Rita Gallagher (yep, the namesake of the RITA Award) advised writers to start in the middle, retrieve the past and drive toward the future. Why does it work? Think of it as going to a party full of strangers. You spot someone who intrigues you…maybe you feel a spark of attraction. You get to know him right here, right now, in the middle of things. If the attraction deepens, then you ask him about himself–what brought him here? Where’s he from? What is important to him? What does he dream about, fear, hope for…? You get the idea. Something hooks you in, and you want to go forward. 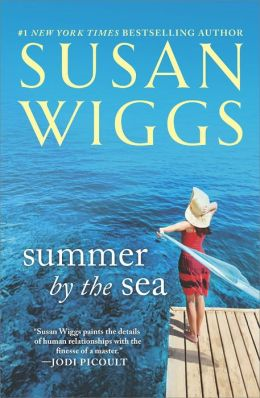