Lenny actually has more fans on the Internet than I do, so I thought I’d post the report here.

He was my gift to myself for surviving a miserable divorce from a miserable person. I was ready for joy in my life and Lenny was it!  The moment the ink was dry on the decree, my friend Deanna and I took Barkis to a rescue fair and found the Most Perfect Puppy Ever. 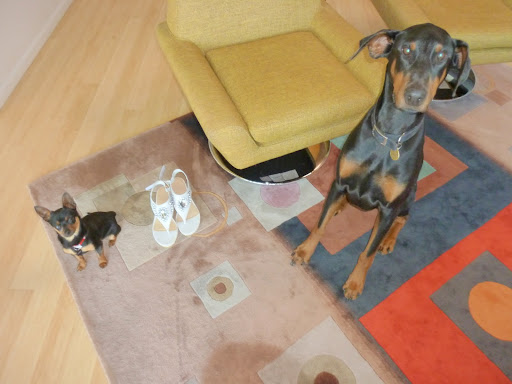 Lenny welcomed my new life, my yummy new husband, and scores of admirers. He became That Dog–the one everyone wants to hold and cuddle.

A couple of weeks ago, we noticed Lenny running into things and acting confused. His pupils didn’t contract. The vet referred us to a specialist to see if he has a brain tumor, which is the worst thing ever. The specialist didn’t think it was a tumor at all–but Lenny has gone blind.

It might be due to something called Sudden Acquired Retinal Deterioration. It’s not fatal. It’s just a thing. Lenny’s taking it in stride, adapting better every day. And loving life as always.

Lenny won’t let this ruin the things he loves–treats, sniffing, napping, and cuddling. Like the painter Claude Monet, he’ll keep on going: “I see less and less.. .Nevertheless, I always paint at the times of day most propitious for me, as long as my paint tubes and brushes are not mixed up…I will paint almost blind, as Beethoven composed completely deaf.”

Shakespeare wrote, “Love looks not with the eyes, but with the mind.”

I don’t know about you, but I usually just use my beach book to screen my face from the sun while I read.

Now this article suggests we use books as shopping guides for cute clothes. Like a $500 ruffled sundress inspired by the very excellent You Me Everything by Catherine Isaac, for instance.

If your summer  beach read is Between You & Me (and it should be; it’s by my favorite author and she did a really good job), your outfit might look like this: 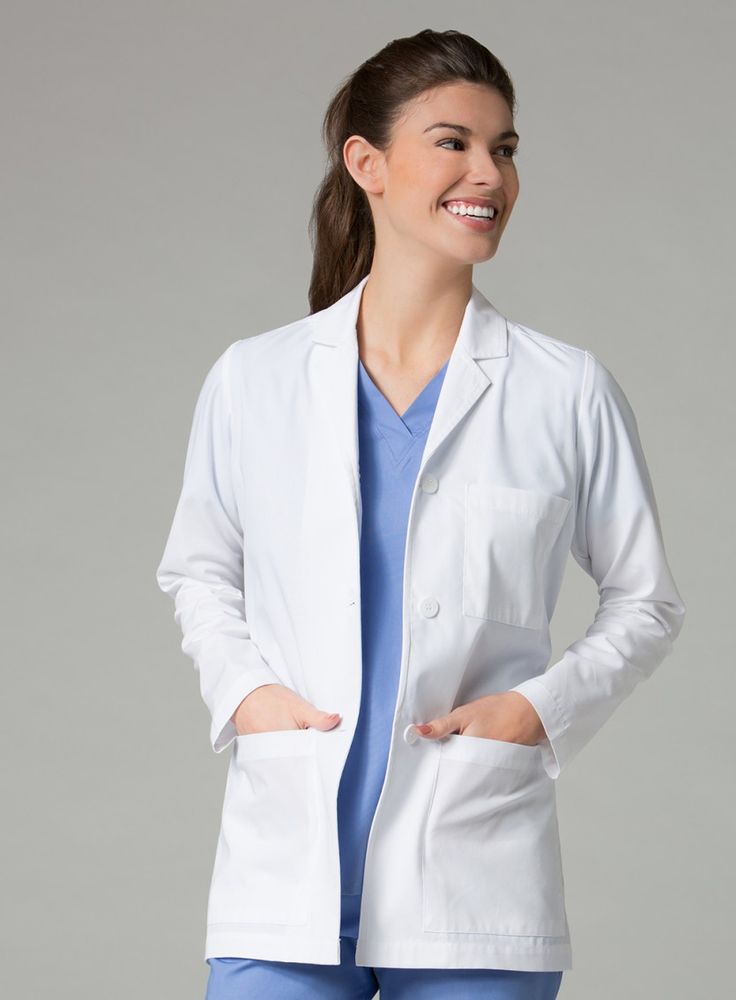 Fun fact–If your doc is wearing a short lab coat, she’s probably a medical student. The attendings are the ones in the longer coats.

Or this, for your man–who by the way should also read beach books:

I know, right? He really doesn’t have time for the beach.

And for the Amish teenager in your life, especially if she’s got something to hide.

Or the little boy who steals your heart: 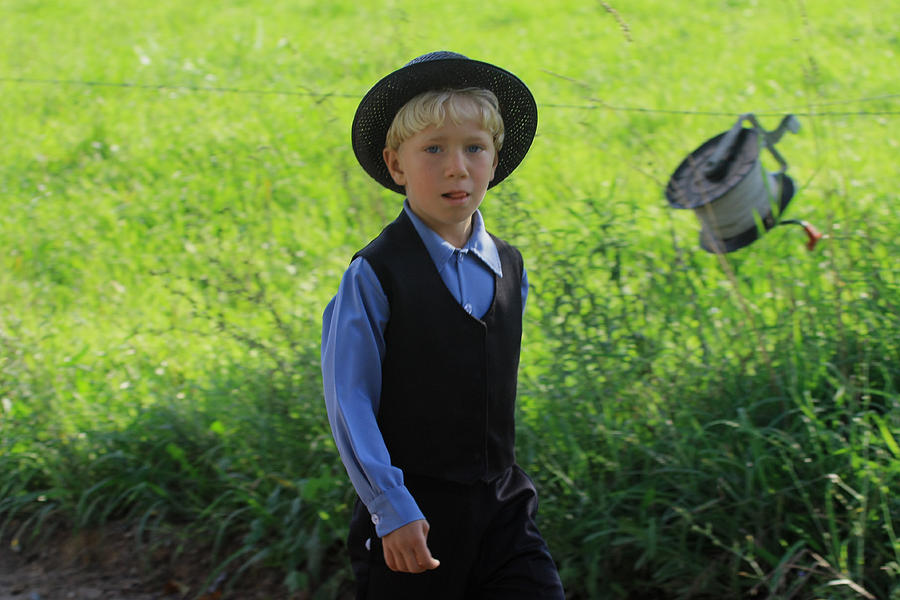 Okay, I’ll stop. But I would love to know–if you were to dress like the book you’re reading, what would your outfit look like?

This picture struck me because I can relate to it on so many levels.

He’s writing. In longhand. On the Star Ferry in Hong Kong. It was posted so recently to his Twitter account.

He posted that just last week. He writes on the ferry. He writes in longhand.

I write on the ferry and in longhand. I probably look equally absorbed and serious when I write.

I’ve been on the Star Ferry crossing Kowloon Harbor in Hong Kong. It was on that ferry that I fell in love. I had just met Jerry and we were both working in the Far East (Jerry in China, me in Australia), and we followed a mad impulse to meet in HK and spend a week in the Peninsula Hotel. And while we were there, we took the Star Ferry over to Wanchou and got matching tattoos that spelled “YES” in Chinese. So that’s my Star Ferry story. I remember the light of evening. I remember the rush of finding the most unlikely, most exhilarating romantic love I’d ever experienced.

And this morning I saw this picture of Anthony and I wished that his demons, whatever they were, had left him alone to do his art and his life. I wished the love and joy and passion in his life had been powerful enough to protect him from those demons.

And this loss comes on the heels of another—the iconic Kate Spade. Another artist I admire every time I take out the crossbody phone wallet Jerry bought for me, or the blue bag that was a gift from my publisher.

Or the typewriter bag I once gave my editor as a gift. 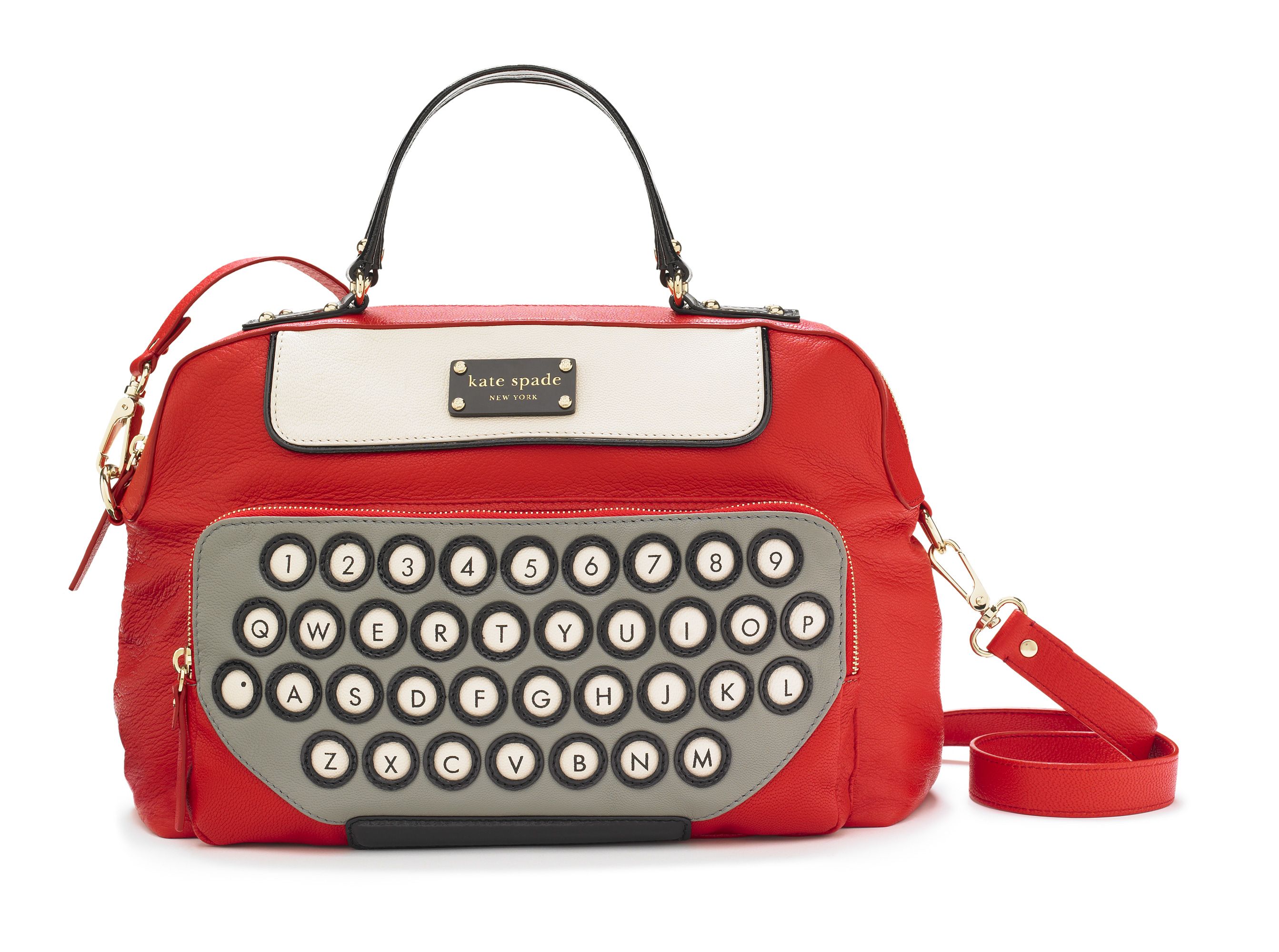 She was wonderfully creative, and deserved contentment along with the success she enjoyed.

She was so crisp and classy. And she had such a clean, clear vision of design.

He had such a big personality and an appetite for life.

There are no words of wisdom in this post. Only reflection and sadness. The world can never have too many artists in it. If you or someone you know is struggling or in crisis, you are not alone. Lifeline @800273TALK can help. 1-800-273-8255.

I’ll close with another vanished genius who left us too soon—Chris Cornell.

That was Jerry’s walking-in song at our wedding.

I appreciated Anthony, Kate, and Chris in ways I didn’t realize until they were gone.

In life, as in art, anything is possible. Sometimes I hate that.

People say something is “easy as pie” but I think they mean “easy as eating a piece of pie, right? Because most of us are pie-challenged.

But there’s good news–it doesn’t have to be that way. As Dr. Reese Powell, the main character of Between You & Me discovers, making a pie can be easy, and also a way to bring joy and comfort to someone you care about.

As a doctor, Reese discovers that you can’t fix everything, but you can certainly make somebody a delicious pie, and sometimes, that’s what the moment calls for. In the book, she uses an old-fashioned pie fluter–but that’s just getting fancy. Your own two hands will do.

This one turns out right every time. You can use most berries in season—blueberries, blackberries, raspberries, strawberries–or a combination if you can’t decide.

Note to readers :: Between You & Me will be published on June 26. You can order a signed copy here or here. It’s also available in hardcover, digital, or audio wherever books are sold. And as always, it’s available in any format, free of charge, at your local library.